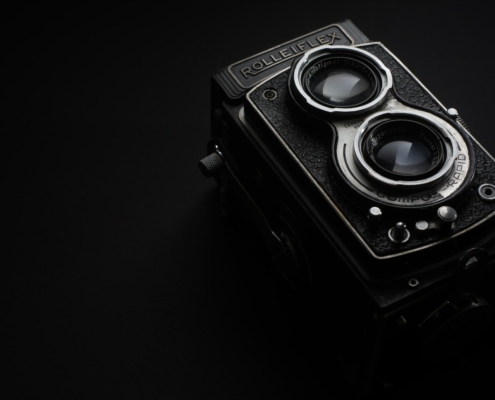 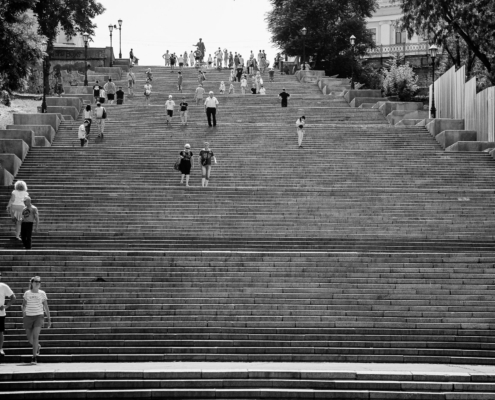 8. 7. 2021
The article continues exploring the presence of the Czech minority in Odessa in the 19th century. Besides the sphere of high culture, the brewing industry and education were other fields wherein Czechs in Odessa attracted attention of their contemporaries. Antonín Mikuláš Číla, a promoter of the “Sokol” movement and later a legionnaire commander, is highlighted as an example of an important Czech educator. The "Czecho-Slavic Tsarist Factory" owned by the Czech entrepreneur Josef Šediva, was a famous producer of musical instruments. During the Soviet era, the organized Czech compatriot life was interrupted, only to be restored in the 1990s in the already independent Ukraine. The history of the Czech minority in Odessa practically ended in 2015, when a collective migration of a significant part of Odessa Czechs to the Czech Republic (organized by the Czech state) took place.
https://www.link2ukraine.eu/app/uploads/2021/07/27882493722_29b1131694_k-2.jpg 1366 2048 Monika Tosnerova https://www.link2ukraine.eu/app/uploads/2020/01/logo-basic.png Monika Tosnerova2021-07-08 10:55:572022-04-20 12:00:16Czechs in the urban environment of southern Ukraine - part II [CZ] 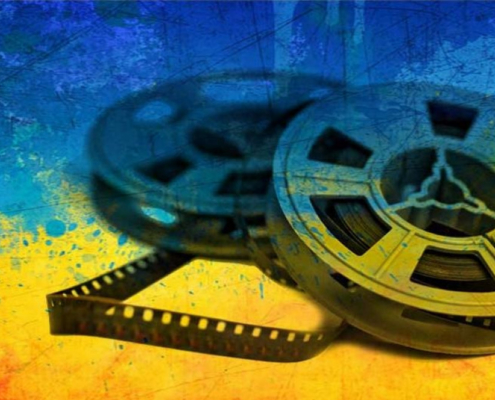 24. 2. 2021
Most 19th century Czech migrants to today’s Ukraine settled in the agriculturally potent western and southern regions. However, a large number of these migrants found employment also in the then developing urban centres. Odessa, now a port metropolis located in the southwestern part of Ukraine, was one of such cities wherein communities of Czech compatriots gradually established. The article considers the presence of the Czech minority in the city of Odessa, emphasizing a its communal and social life. The study also recalls probably the most important figure of Czech origin in the field of culture, the long-time chief conductor of the local city theatre orchestra and composer Josef Přibík.
https://www.link2ukraine.eu/app/uploads/2021/02/3641724972_4a6392f6c7_k-1.jpg 1360 2048 Monika Tosnerova https://www.link2ukraine.eu/app/uploads/2020/01/logo-basic.png Monika Tosnerova2021-02-24 13:07:242022-04-20 11:53:41Czechs in the urban environment of southern Ukraine - part I. [CZ] 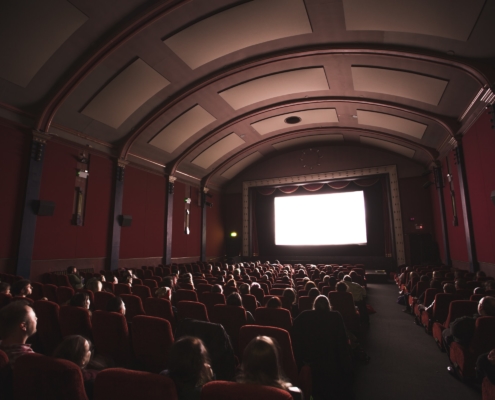 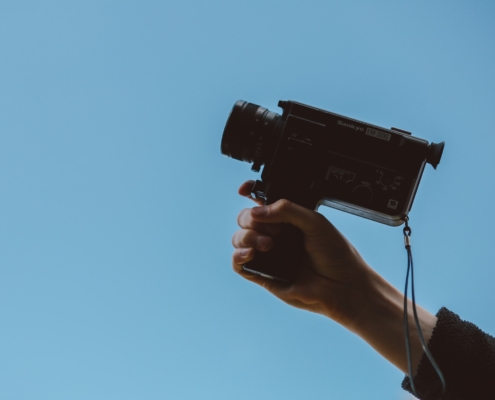 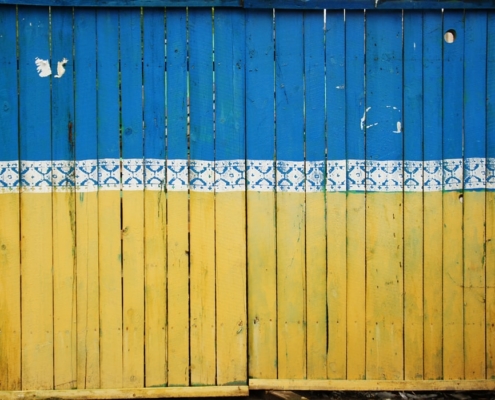 21. 1. 2020
The text is based on field research provided by the author in the village of Bohemka and captures the history, life, and customs of Czech compatriots in this Ukrainian village. It contains the description of the “Bohemian” culture, which is influenced by both Czech traditions and the Ukrainian environment. The text clarifies the importance and role of expatriate associations in a foreign environment.
https://www.link2ukraine.eu/app/uploads/2020/01/photo-1485286162995-aa63d31c06cb.jpg 700 1050 Monika Tosnerova https://www.link2ukraine.eu/app/uploads/2020/01/logo-basic.png Monika Tosnerova2020-01-21 18:16:512020-06-17 11:25:48Returns of Czech compatriots from Ukraine [CZ]
Wanna to donate