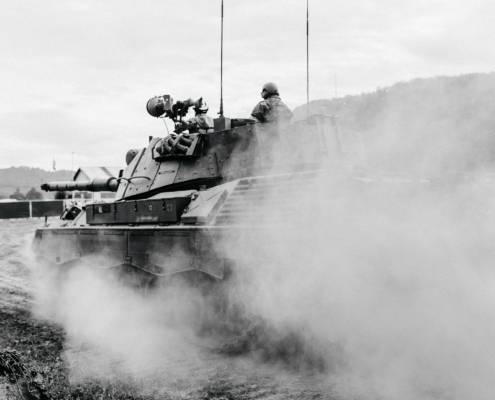 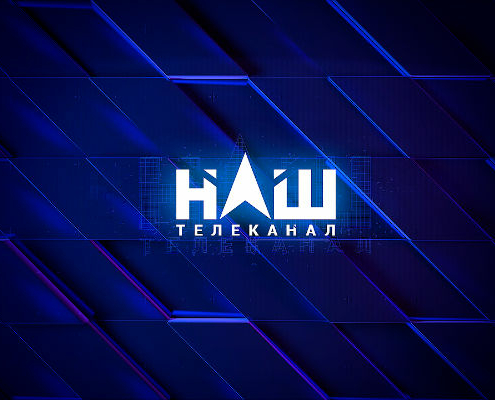 11. 3. 2022
The National Security Council of Ukraine (NSCU) has imposed sanctions on some Ukrainian TV channels, including TV NASH of ex-deputy and founder of the same name political party Yevheniy Murayev. The Council's secretary, Oleksiy Danilov, made the announcement on 11 February 2022, just after the Council's meeting in Kharkiv. The sanctions imposed provide for the suspension of terrestrial and satellite broadcasting of the sanctioned stations for five years. The channels broadcast pro-Russian propaganda, some of them including Russian programmes that are banned in Ukraine. Murayev's NASH channel has previously been fined by Ukraine's National Council for Television and Radio Broadcasting for spreading hate and anti-Ukrainian speech. Moreover, the sanctions come shortly after Muraev was identified by British intelligence as a possible future puppet president in the service of Moscow.
https://www.link2ukraine.eu/app/uploads/2022/03/uvodni_nash-tv.jpg 400 700 Monika T https://www.link2ukraine.eu/app/uploads/2020/01/logo-basic.png Monika T2022-03-11 10:47:432022-03-11 10:47:43Ukraine shuts down some pro-Russian channels, including Yevheniy Murayev's NASH TV [CZ] 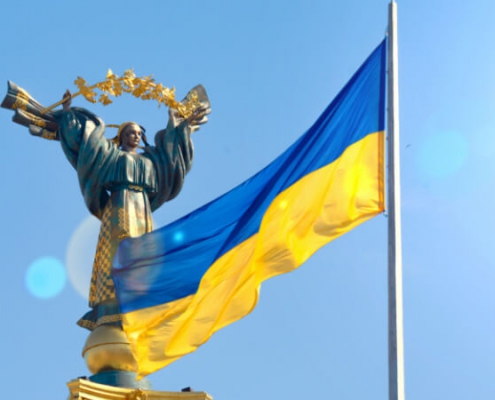 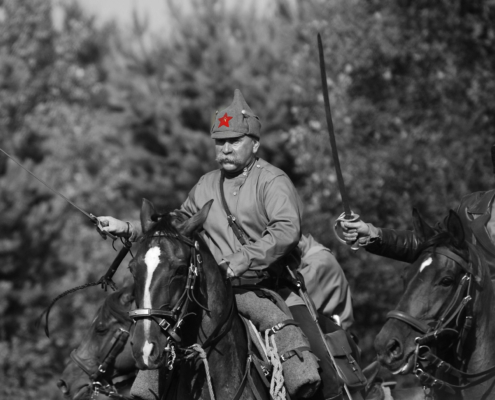 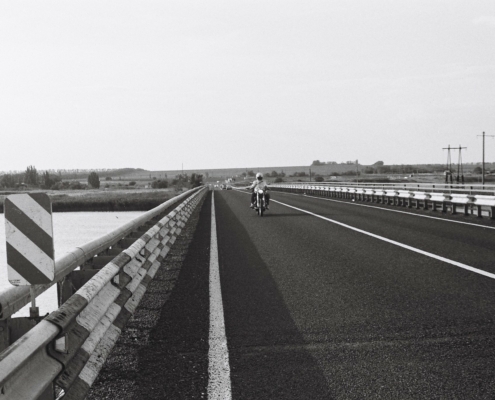